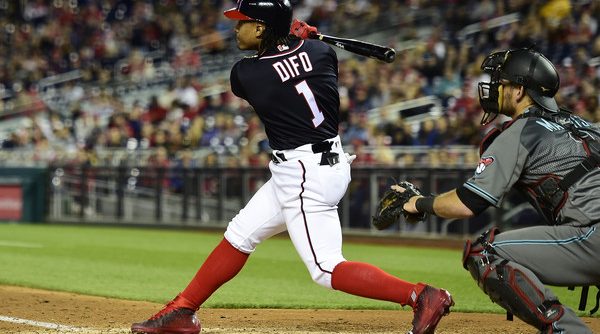 “Bug…gnat….is there a little similarity there?”

Okay, sorry. Now that I’ve gotten my Uncle Buck/bug-gnat-Nats reference out of the way, let’s talk about the squad’s injury issues and how they’re countering them.

END_OF_DOCUMENT_TOKEN_TO_BE_REPLACED 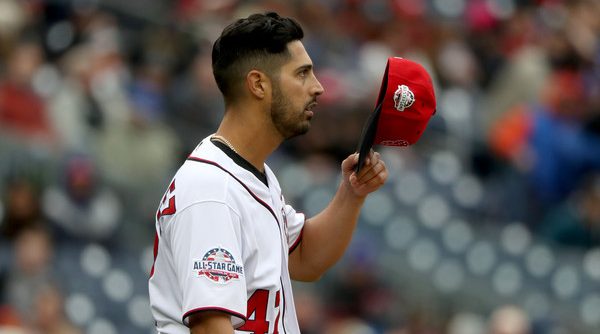 The Nationals could potentially lose a franchise mainstay this coming offseason. A player who has brought magic to Nats fans, one whose arrival signified a turning point from mediocrity to excellence. A player who has had frustrating moments that make you scratch your head, but also moments of brilliance that make your jaw drop.

END_OF_DOCUMENT_TOKEN_TO_BE_REPLACED 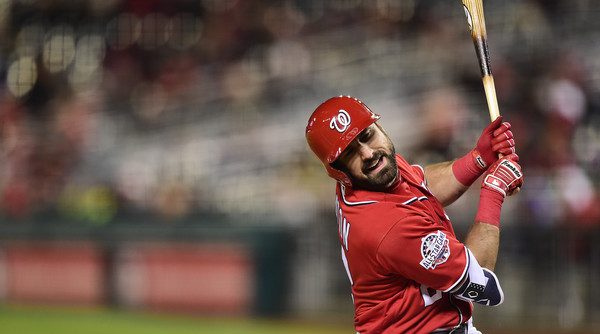 The season started out great, didn’t it? The Nats won their first four games by a combined score of 29-13. Granted, those games came against the lowly Reds and a team that served as the Nats’ doormat the last few years, the Atlanta Braves (who are….probably better than that now). Then came a five-game losing streak, which turned into a 3-7 homestand, which turned into a 7-16 stretch.

Obviously, injuries and bad luck have played a part in their current record (15-16). It’s still very early, and the schedule could be shaping up nicely the rest of the way. Plus, some light has shone through early this week with wins against the Diamondbacks and Pirates.

Let’s dig a little deeper and have a look at the lineup, the starters and the relievers through the first month-plus, including some players who are standing out and some who are struggling. Obviously, sample sizes caveats are in play throughout.