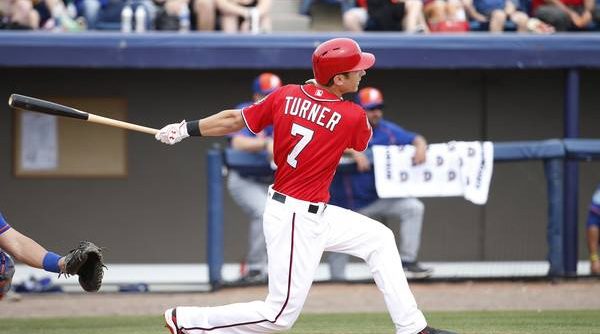 When thinking about major leaguers, we consider a high BABIP an indicator of unsustainable performance. A guy running a .400 BABIP is sure to come back to earth (except maybe Daniel Murphy), and most everyone should be around .300.

It would follow logically that the same should be true for the minor leagues. Even if you want to argue that minor league defenses or pitchers would contribute to higher minor league BABIPs, a surprisingly relevant Baseball Prospectus article (from 2005!) shows that while BABIP is significantly higher in the very low minors, the effect is nearly gone at the highest levels of the minors: BABIP is .322 at AAA compared to .309 in the majors.

So what do we make of Trea Turner? You’ve surely heard of his offensive exploits in the minors: He’s a career .322/.385/.458 hitter in almost two full minor league seasons, with a .321/.386/.474 line at AAA Syracuse this year. With a bat like that, no wonder many want him to replace Danny Espinosa as the Nats’ starting shortstop.
END_OF_DOCUMENT_TOKEN_TO_BE_REPLACED 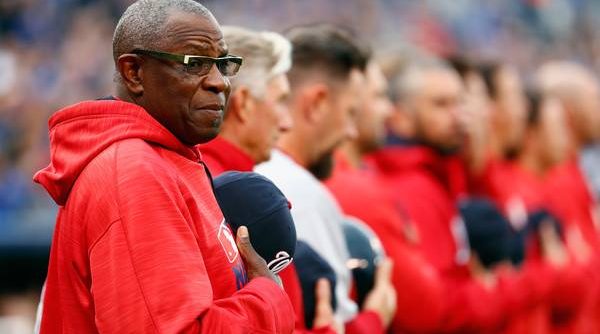 Dusty Baker is a genius. Move Ryan Zimmerman out of the clean-up spot and slot Jayson Werth in the two hole and the Nats are a powerhouse again! All is well in the District…
END_OF_DOCUMENT_TOKEN_TO_BE_REPLACED 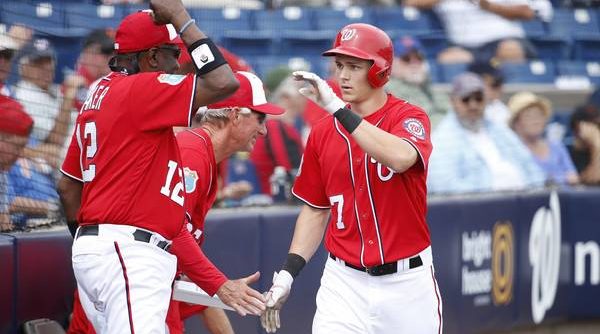 END_OF_DOCUMENT_TOKEN_TO_BE_REPLACED

Wednesday was a great day for Reynaldo Lopez, as the Washington Nationals’ prized pitching prospect delivered his best start to date at Double-A Harrisburg. Picking up the win against Erie (Detroit Tigers), the right-hander allowed just one run over six innings, while striking nine and walking just one.
END_OF_DOCUMENT_TOKEN_TO_BE_REPLACED 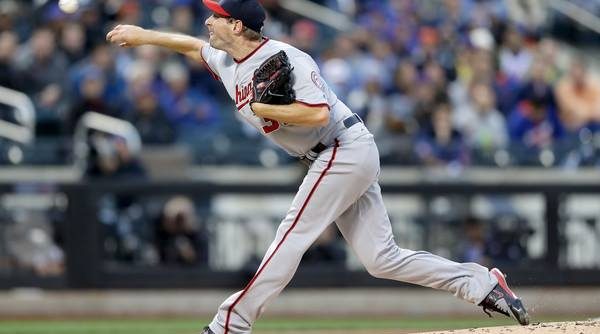 On a night where Max Scherzer went 6 1/3 innings, struck out 10 batters and allowed only three hits, the Nationals still lost to the Mets 2-0 as two of those three hits allowed were home runs. It’s the continuation of a disturbing trend for the ace, who has now allowed 13 home runs through the first month and a half of the 2016 season after allowing 27 on the whole of 2015. What gives?
END_OF_DOCUMENT_TOKEN_TO_BE_REPLACED 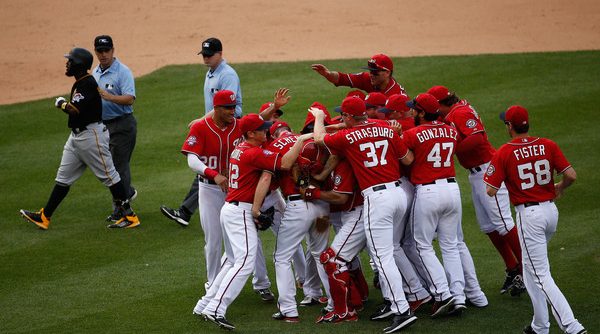