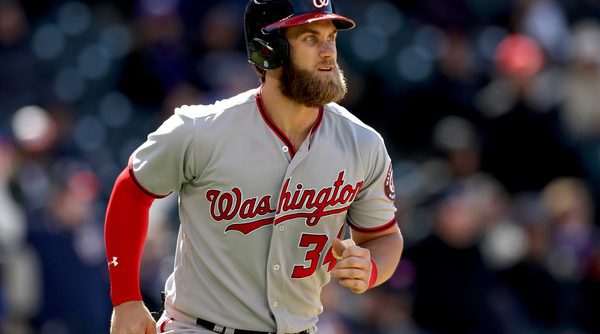 I believe the Nats should re-sign Bryce Harper, and they should do it as soon as possible.

At least that. Probably more.

But they should do it anyway.

Is he worth it? Can the Nats afford it? Why now? END_OF_DOCUMENT_TOKEN_TO_BE_REPLACED 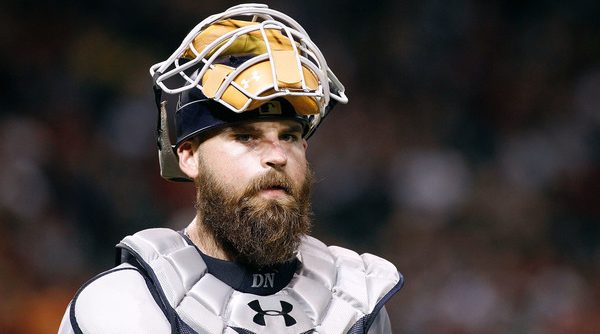