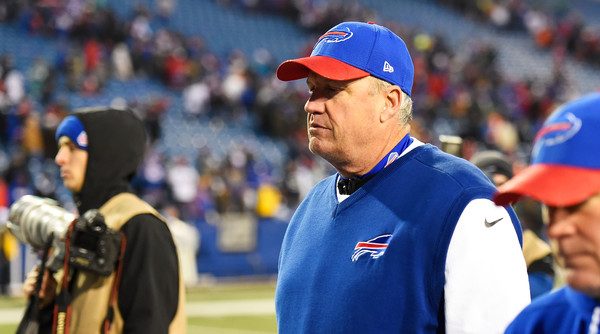 Bryce Harper sometimes punches people. Sometimes, he yells obscenities at people. And sometimes, my dear reader, he is choked for it. So, what other way is there to honor him than by fighting with your brother in public donning his jersey? I sure don’t know, and the Ryan brothers don’t seem to have an idea either.

Rob and Rex Ryan were seen at Margaritaville in Nashville in an altercation that looks exactly how you would think a fight between two white guys past 50 would look. As a mormon, a bar fight is the kind of fight Harper is least likely to get in, so Rex did him a solid and checked it off his bucket list for him.

The twins coached for the Buffalo Bills until late December 2016 when they were fired before the team’s final game of the season for failing to make the playoff . Rex didn’t throw his hands on someone’s neck then, though, for some reason (@ Jonathan Papelbon).

In all, decent week for dudes in No. 34 Nationals jerseys who fought people.