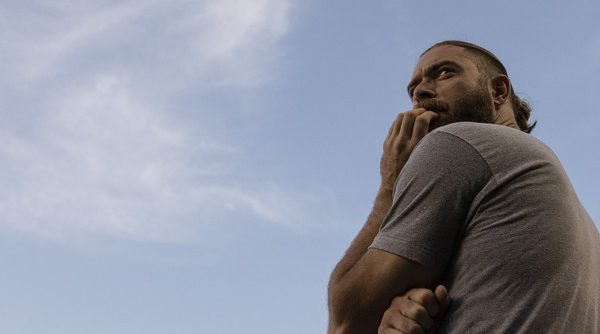 Jayson Werth is being inducted into the Ring of Honor on September 8th, when the Nationals will be holding Jayson Werth Night. Werth is a Nationals darling, and rightly so. From the very get-go, his signing was somewhat controversial as the Nationals offered him a 7-year, $126 million contract, making him one of the most highly paid baseball players in history. His first couple of years were crowded with low batting averages and injuries, but that quickly changed as he found his groove and made his mark with a walk-off home run in Game 4 of the 2012 NLDS.

Despite how central Werth was on the field, I think that the love that surrounds Jayson Werth really has nothing to do with how well he played. Being in a year where the Nats are grossly underperforming and there is no actual leader that is able to be pinpointed in the clubhouse, I think that the real reason Nats fans love Werth so much is because he was an outspoken leader. In a way, he still is, as he always seems to pop back into the clubhouse when the team needs him despite the fact that he is no longer on the team. His beard, of course, also endeared him to many.

Werth, out of anyone that has played for the Nats recently, deserves to be inducted into the Ring of Honor. This is primarily because he is the kind of baseball player that every baseball player should try to be. After multiple injuries and a minor league contract, Werth decided to that it was time to retire, but since his announcement he has done nothing like walking into the sunset and disappearing from the baseball world.

Almost immediately after his retirement announcement, Werth agreed to play in the Bluegrass World Series in Louisville. Preparation for this game led Werth to play in a place where he hadn’t played in for a while: a high school baseball field. At 39 years old, Werth played a game with the D.C. Men’s Senior Baseball League, where he hit a home run that awed the rest of his teammates. Werth’s zest for baseball is something that I believe every player should have and his time as a prominent leader in the clubhouse is something the Nationals need once again. His induction into the Ring of Fame is well earned for both his playing on and off the field. Nats Park is the place to be on September 8th as a Nats’ legend will be inducted into the Ring of Flame, hopefully along with a Jayson Werth centric giveaway.